Skip to content
Visit our Online Cigar Store and see our Premium Habano Selection. The tobacco plant originally came from South America.Even though it’s  impossible to state exactly when it was brought to the largest island in the Antilles, it can be said that happened between 3000 and 2000 B.C. The aborigines considered tobacco a miraculous medicine and an essential element in their religious, political and social ceremonies. It was a part of their agriculture and an inseparable adjunct of life. Europeans were introduced to this plant, a source of great physical and spiritual pleasure when they first reached the Americas. It didn’t take long for the Old Continent to develop a veritable passion for it. As if only to be expected, Spain had the most smokers who were also the first to be subjected to terrible punishments for smoking. Their habit later spread to Persia, Japan, Turkey, and Russia, where the cruelest punishments were established. Curiously, as bans on smoking gained ground, tobacco was increasingly used for medicinal purposes. On April 11, 1717, King Philip V established a royal monopoly on tobacco-growing in Cuba a decision which has gone down in history as the Estanco del Tabaco. Tobacco-growers who opposed the onerous law lost their lives. 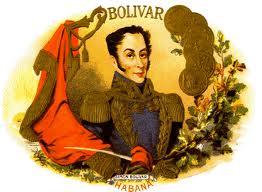 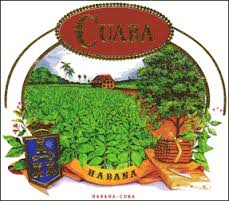 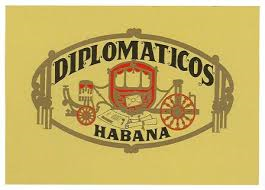 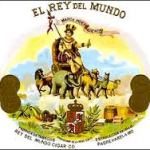 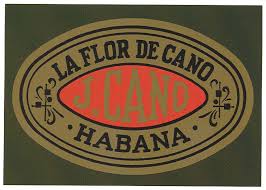 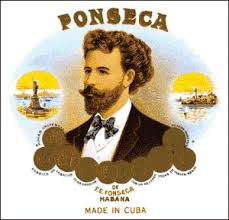 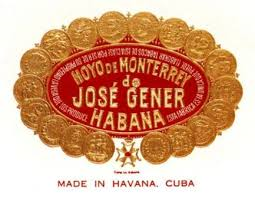 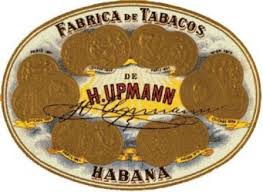 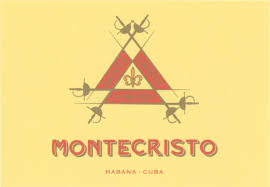 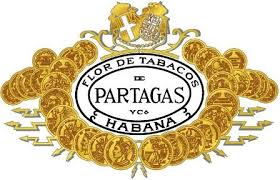 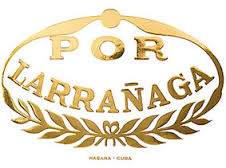 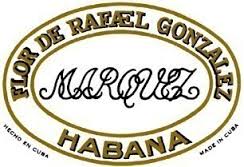 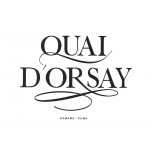 [Get Exclusive Discounts!]
SUBSCRIBE NOW !
*for a limited time only
enter your email to reveal code
GET MY CODE

[Get Exclusive Discounts!]
SUBSCRIBE NOW!
*for a limited time only
enter your email to reveal code
GET MY CODE