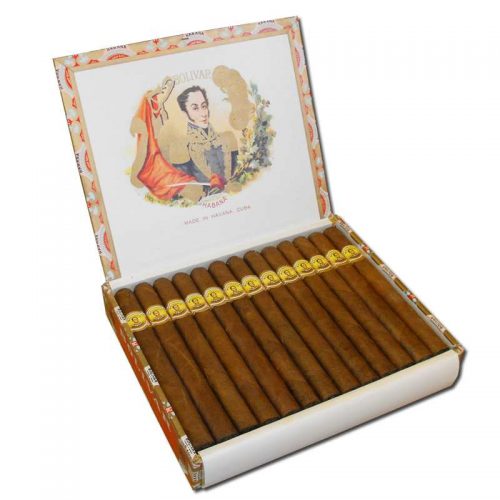 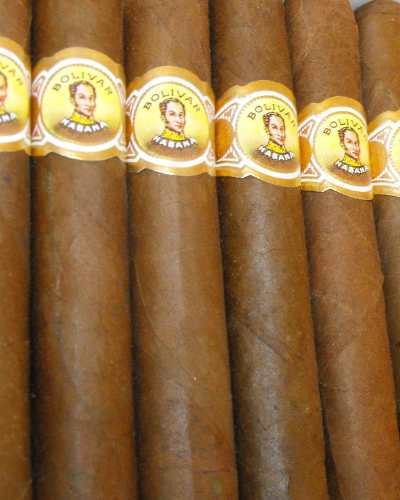 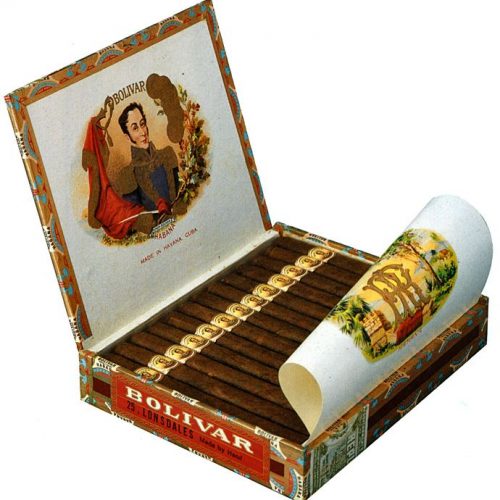 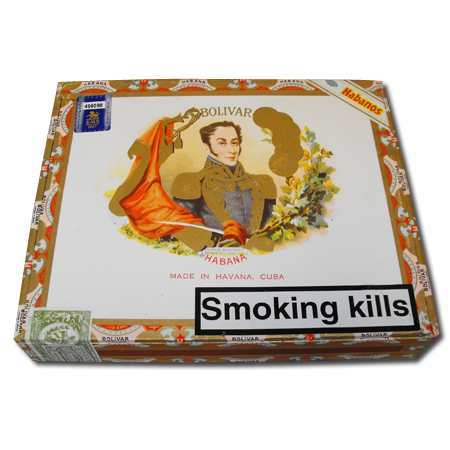 A cigar with a covenient cap and an excellent draw. The smoke is toasty and rich, with some earth, coffee bean and nuts. The medium-to full bodied smoke has hints of ligero leaf, but remains balances.

With typical dark and oily wrappers, this full bodied, well banced, havana cigar is one of the best full strength havanas made in recent years. Not to be smoked too early in the day but a delight after a heavy meal and the perfect accompaniment to a heavy red wine. Complex and  Simon Bolivar was one of the great historic figures of the 19th century who liberated much of South America from Spanish rule. The Bolívar brand was created in 1902 and is now based in the Partagas factory in the heart of Havana. It is not surprising that a cigar brand named after such a powerful figure is blended to match his might. Bolivar is among the strongest, most full bodied of all Habanos. It boasts an unrivalled richness of flavour in its blend of Vuelta Abajo region tobaccos. This makes it one of the most sought after marques amongst experienced smokers. 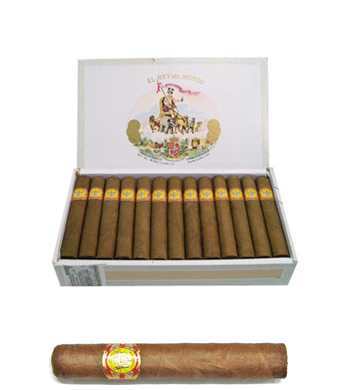 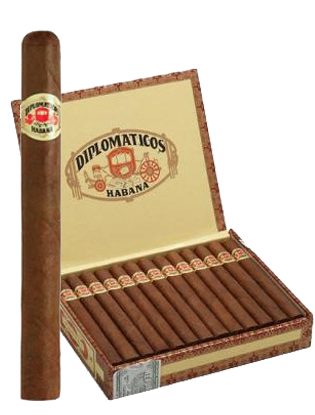 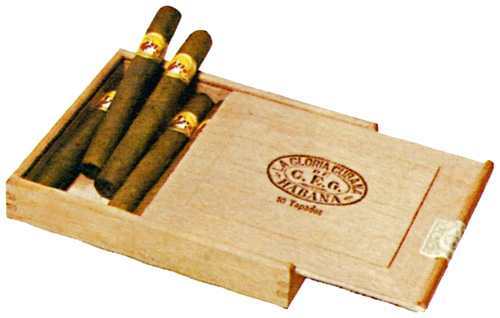 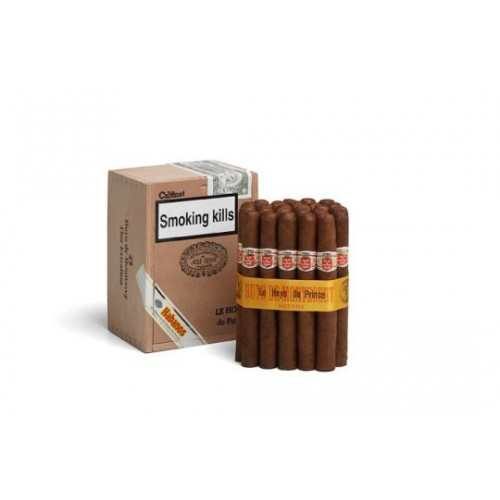 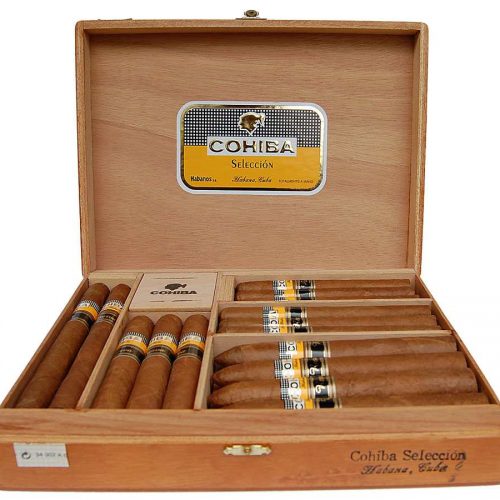 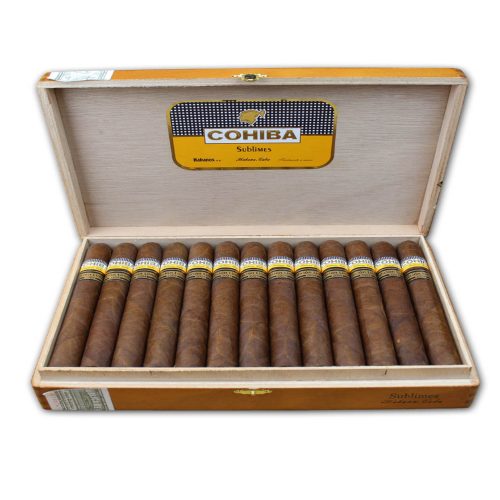 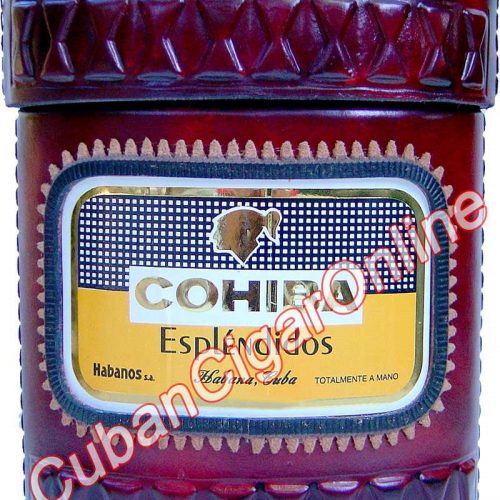 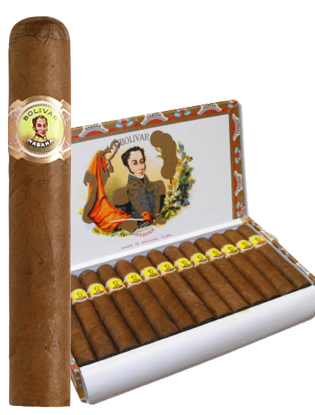