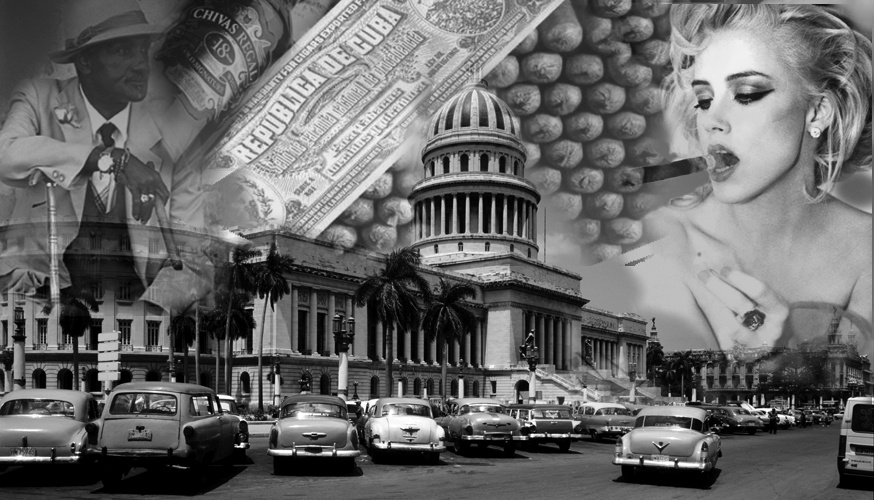 How Finest Cigars Changed My Life! 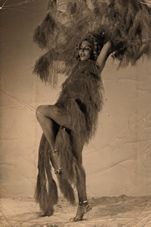